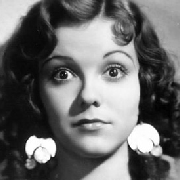 Politics 2020 - the gift that keeps giving

By Amentep, August 31 in Way Off-Topic