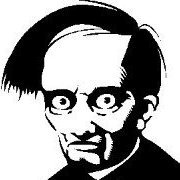 By Chilloutman
October 5, 2016 in Way Off-Topic