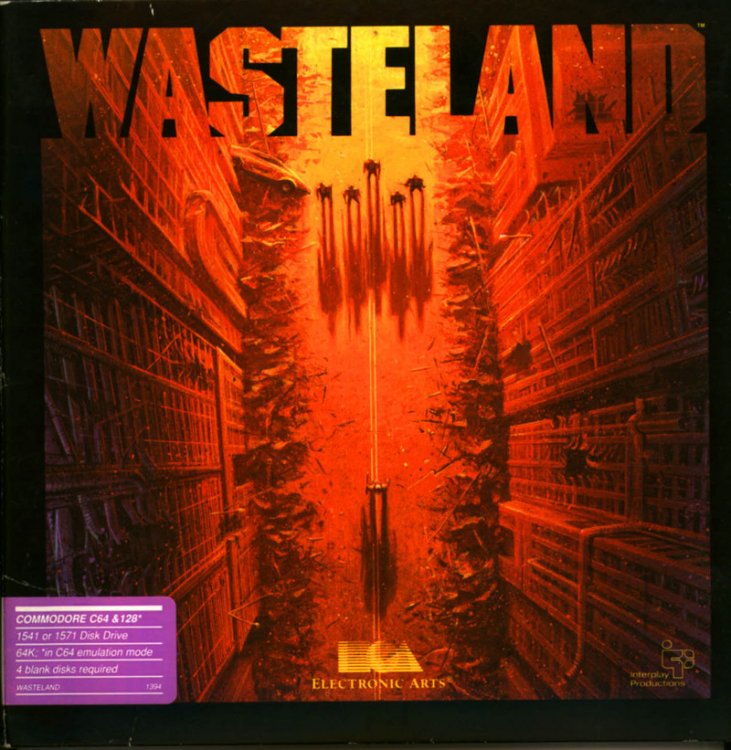 Recently, I was asked about Wasteland, and the answer became complicated enough that I decided to respond to here.