It's been a little while since I have written an update and I wanted to make sure that everyone is aware of some upcoming global changes that are coming to Pathfinder Adventures.

In time for Valentine's Day we have a few themed bundles coming up featuring Valeros and Harsk. Both characters have a new look, slightly alternate stats, come with a promo weapon, and chests. Are you #TeamValeros or #TeamHarsk? 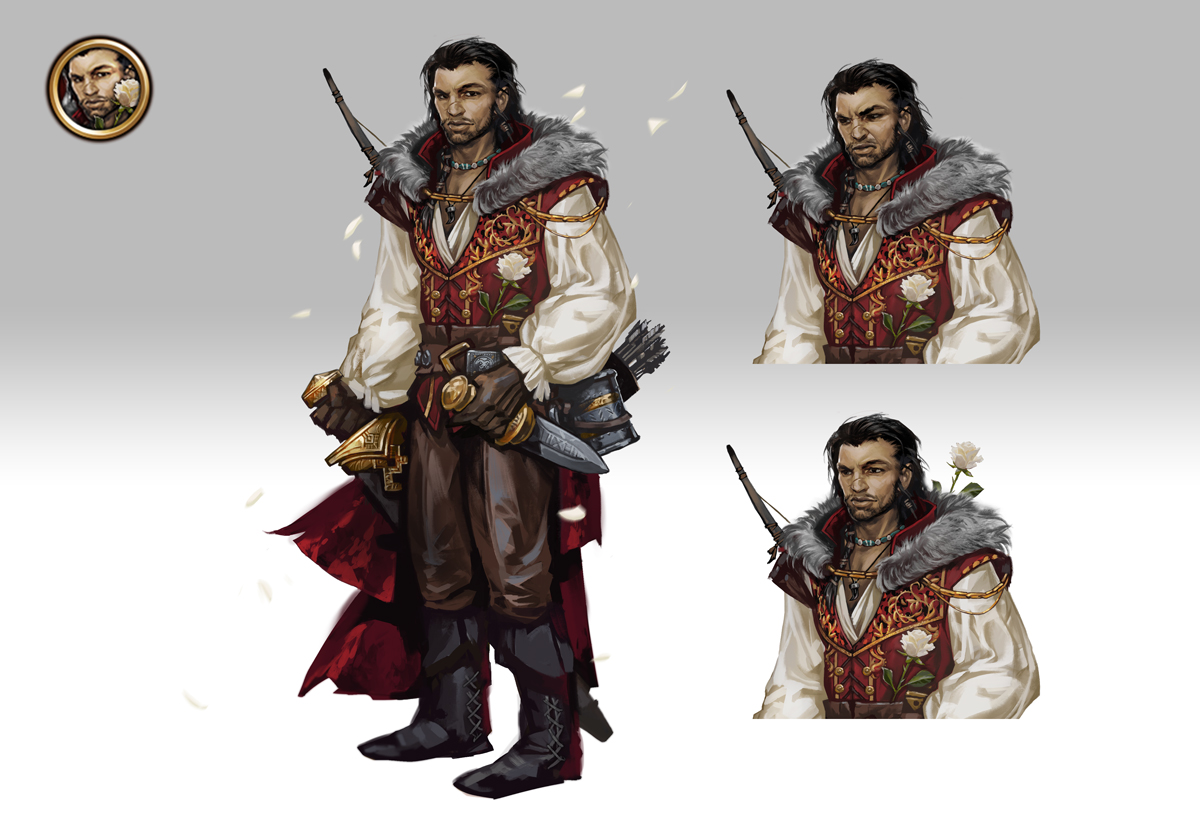 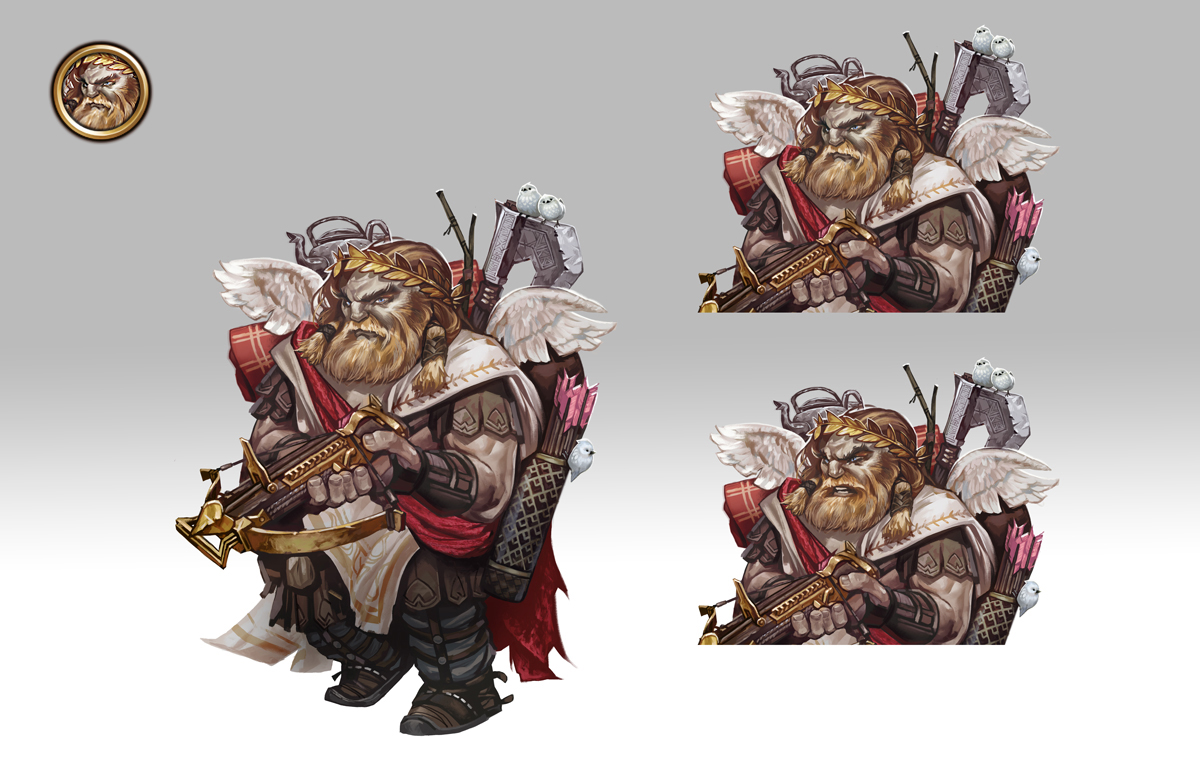 Originally we were going to have a system in where you could vote on which team was wearing it better. After a couple of weeks, the votes would be tallied and a special upgrade for the weapon would be available for the winning team.
While it was a fun idea, we didn't like the thought of some people feeling left out. We might come back to that in the future but we just needed more time to properly implement and test.

Quite a few months ago we had to make a choice that would help create our content in more timely fashion. The time between Deck 3 and 4 was, believe it or not, over four months. Sure, we released the phone version in there but for our existing users it was an unacceptably long delay.

Some of our most vocal fans felt betrayed and some even refused to play until we had something new. It was in these dark times that we put a stop on trying to maintain content for the Story Campaign and Quest mode simultaneously.
It's now five months later and we still haven't thrown any new content at the feature and only fix issues where it would break the game or the story campaign.

Until we can do the feature justice we are going to remove it from the game.

Will it stay gone? Possibly.

For all the folks that play Quest Mode for the next couple of weeks here is a list of the rewards that you will receive if you play prior to patch 1.1.6.5:


Chests, depending on what level your highest Quest Mode character is:


We are in the works on leveraging as much content from Quest Mode as possible and potentially creating side stories that allows the player to use their campaign characters.


To get your reward make sure to play Quest Mode at least once (even if you have a level 40) prior to the release of patch 1.1.6.5 which is coming out late February/early March. 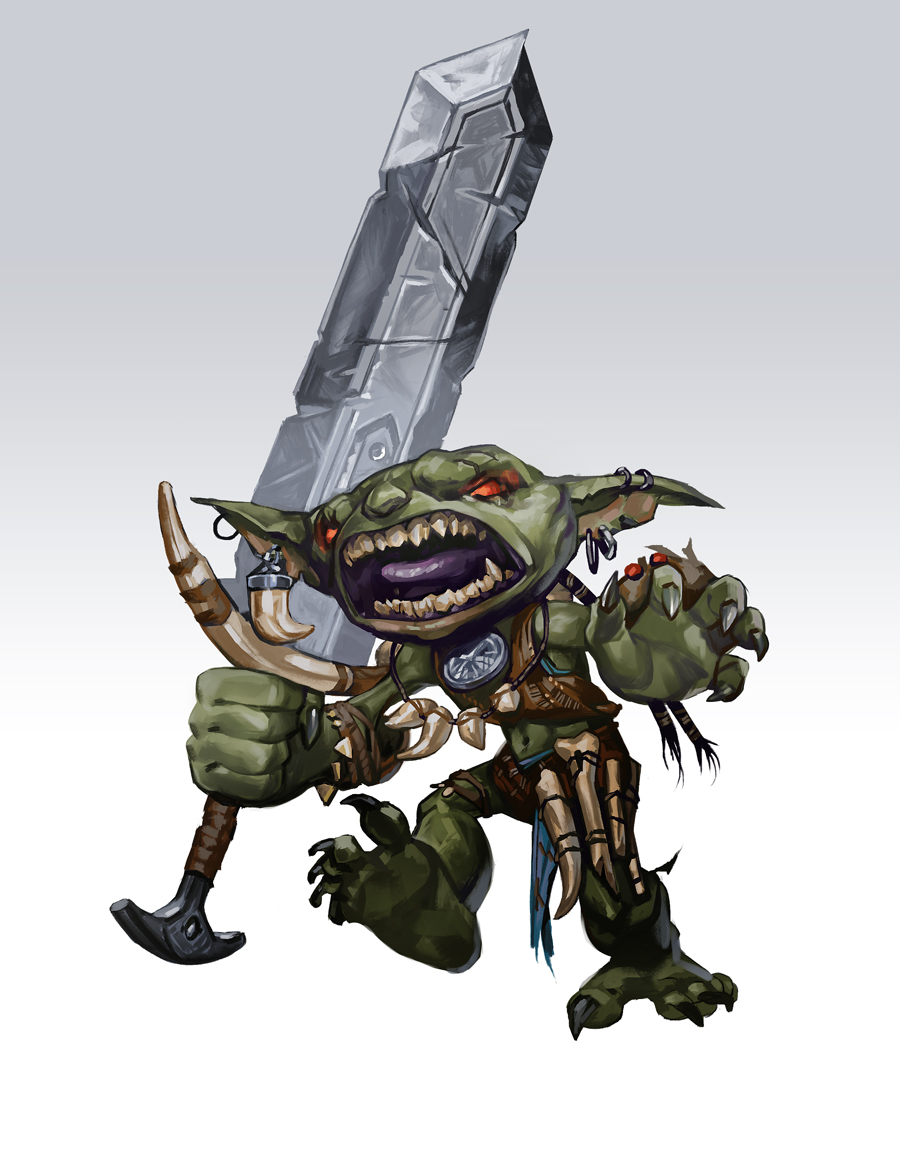 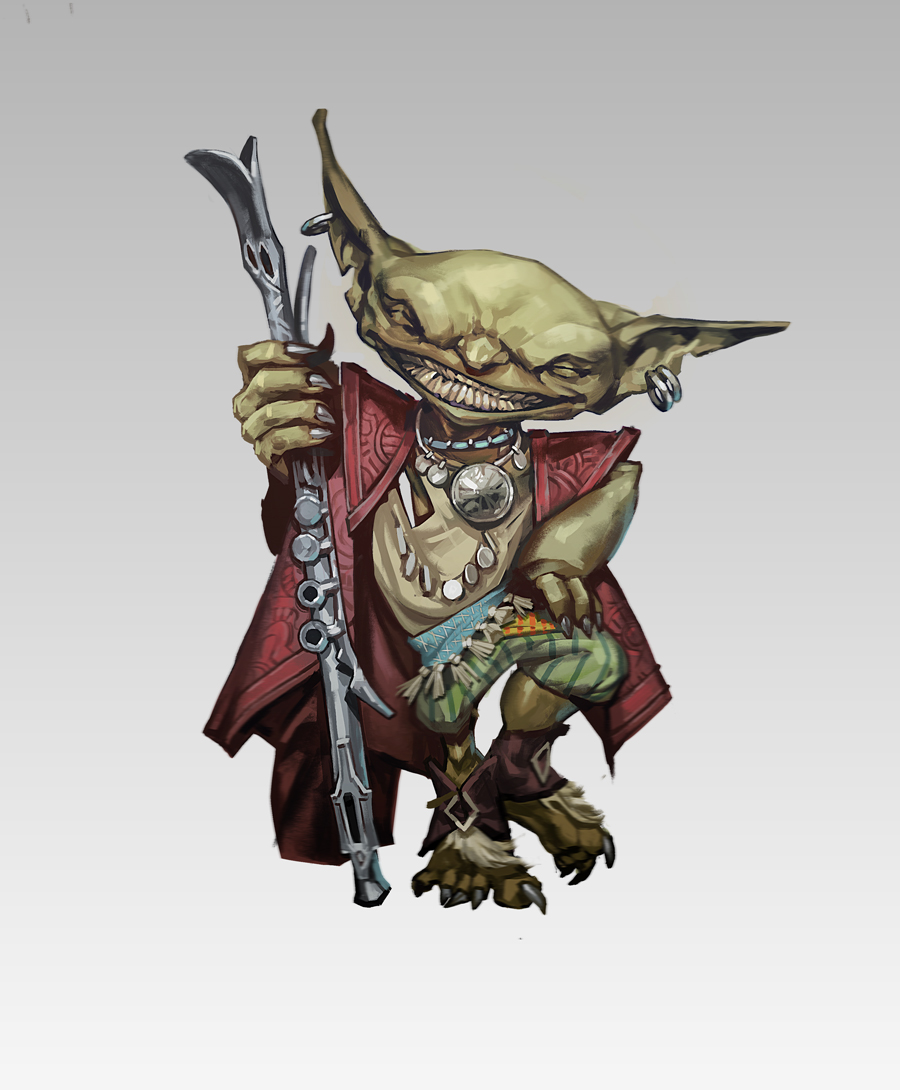 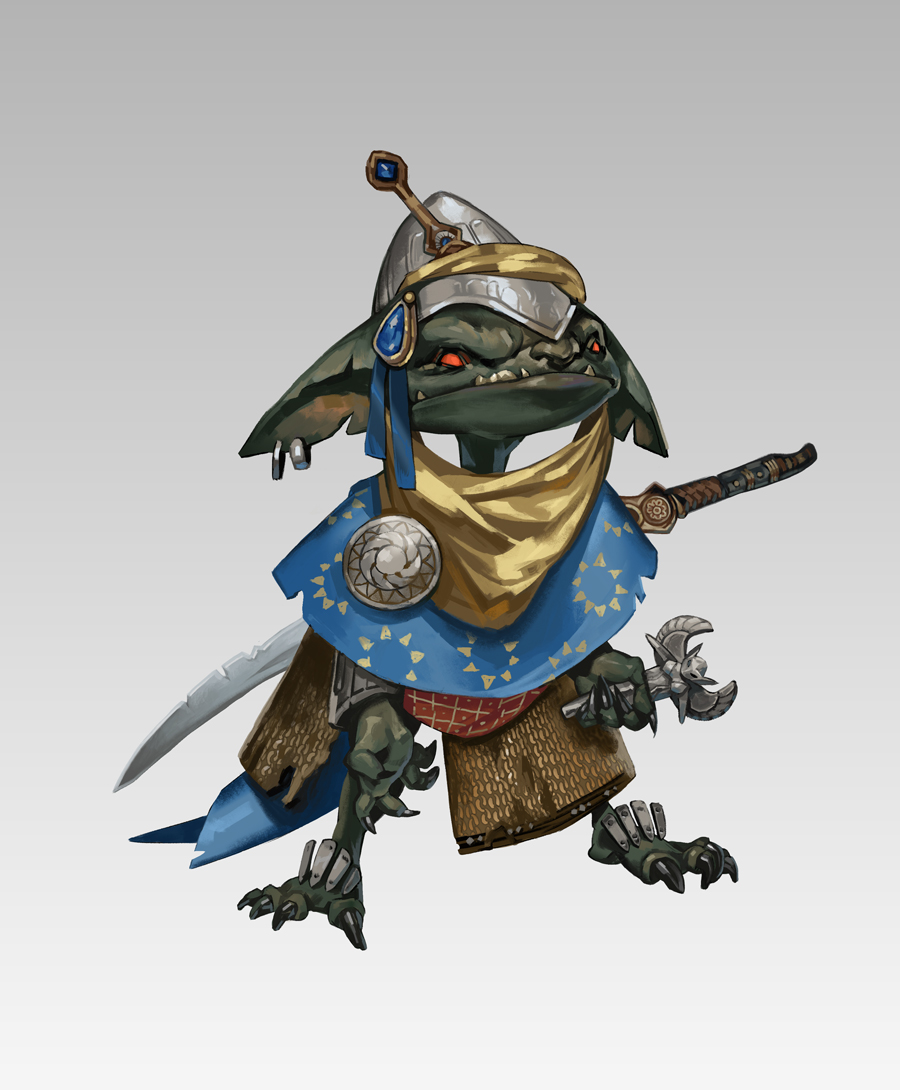 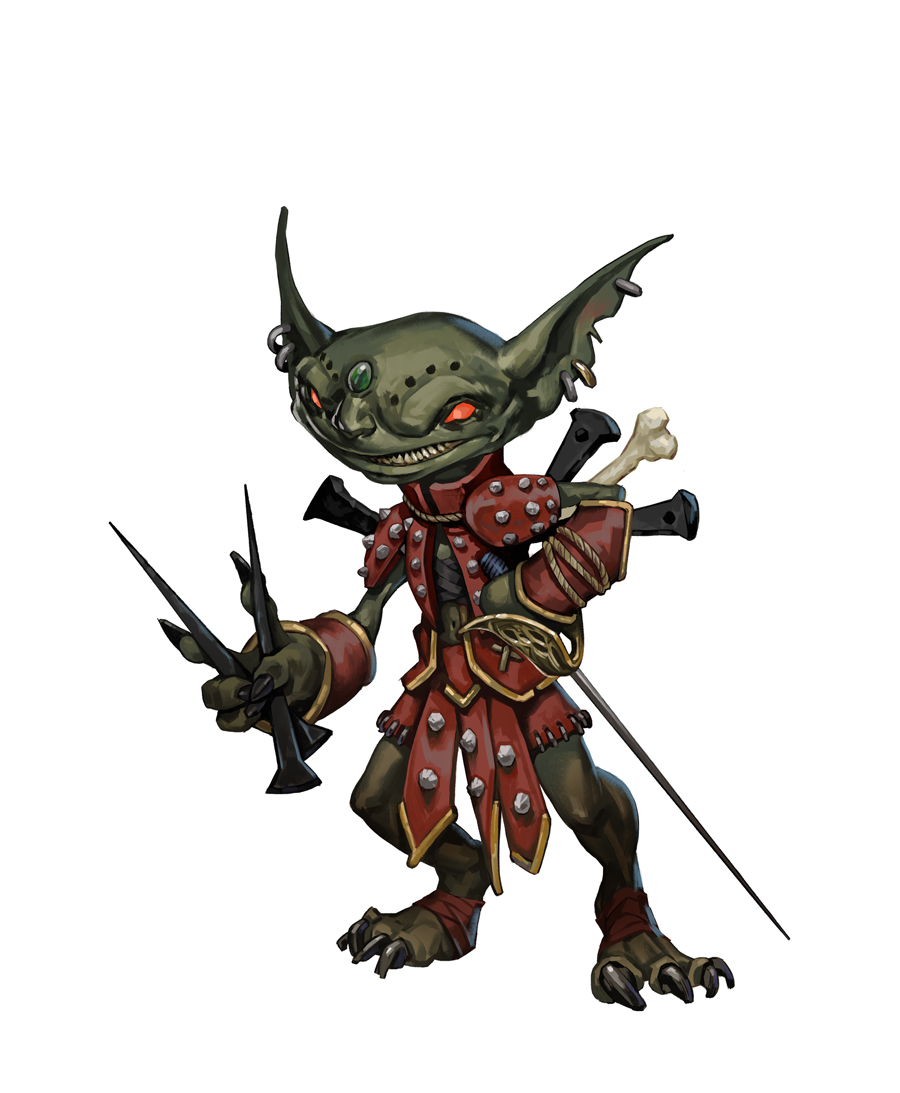 Check them out. We'll have one for each iconic character out there and some "We Be Goblins!" content will be coming soon.

Oh yeah... Had an iPhone and just picked up a new Android(or vice versa)? Through some sorcery we will allow the players to sync up their accounts, cross platform, on their own and without having to contact support@obsidian.net.

This should also work with the upcoming release of the PC version of Pathfinder Adventures.