I am hoping that the immediate reaction to seeing my name to a post isn't, "Oh crap, the Destroyer of Dreams is going to share some bad news." Far from it, actually! I bring great and wonderful news, along with happy tidings, and such.

This blog means that I wasn't completely full of malarkey and that there is a Deck 6 release. I also kept my word that it would be before the holidays. Albeit, barely, but still before. For more infor on Deck 6, check out the patch notes here.

While you might be enjoy the new Deck 6 content it isn't the only feature that version 1.1.6 will contain. I am here to share a cool feature that we refer to as "Alts."

If you decide to purchase the Alt version of the character and don't own the original version you will be given the original as well.

Also, if you have an original version of a character already in a party you will be able to swap them with the Alt version. This may change in the future to have the Alt to be considered a different character entirely (no you can't have a party with the original and alt version) but for release they are interchangeable.

Here is some WIP art that Hannah whipped up (Ha!) for us. 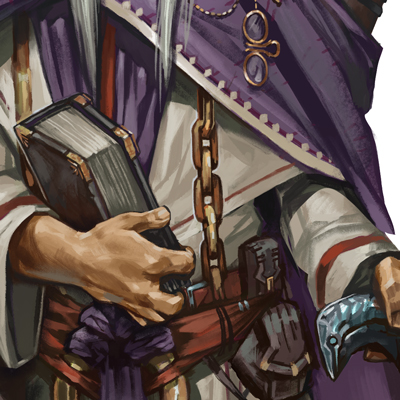 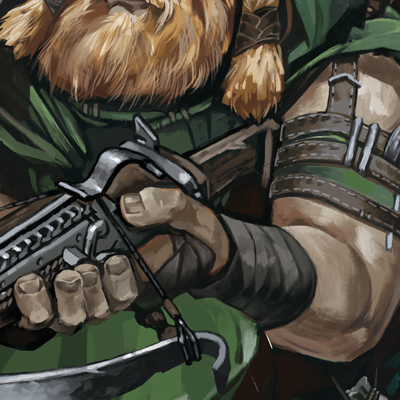 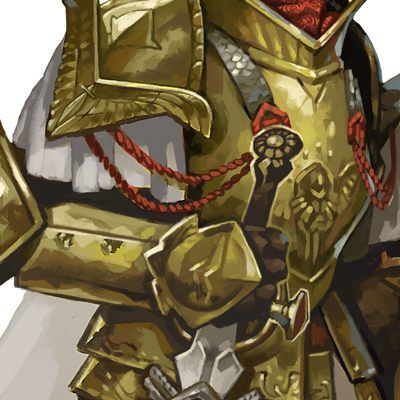 On that note, we are working on approvals to do more with Goblins and additional content beyond Deck 6. When we know more and can officially comment, we will let you know. 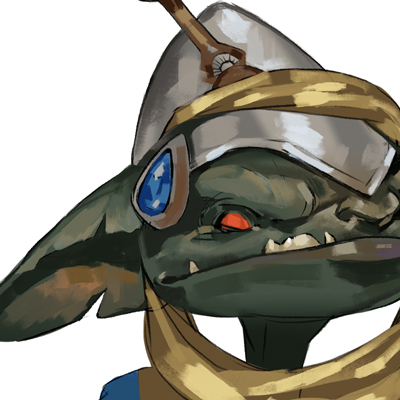