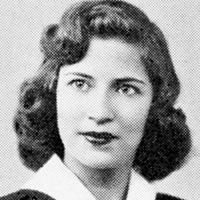 By Bartimaeus, January 3, 2018 in Skeeter's Junkyard