Probably a stupid idea, but... 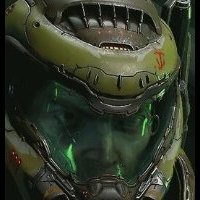