the greatest show on earth 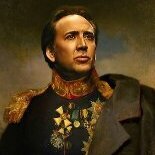