Weapons that are under utilized 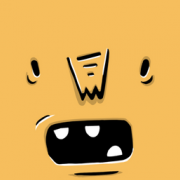