Not a technical bug, but still. This issue was posted on one of russian's Deadfire forums. 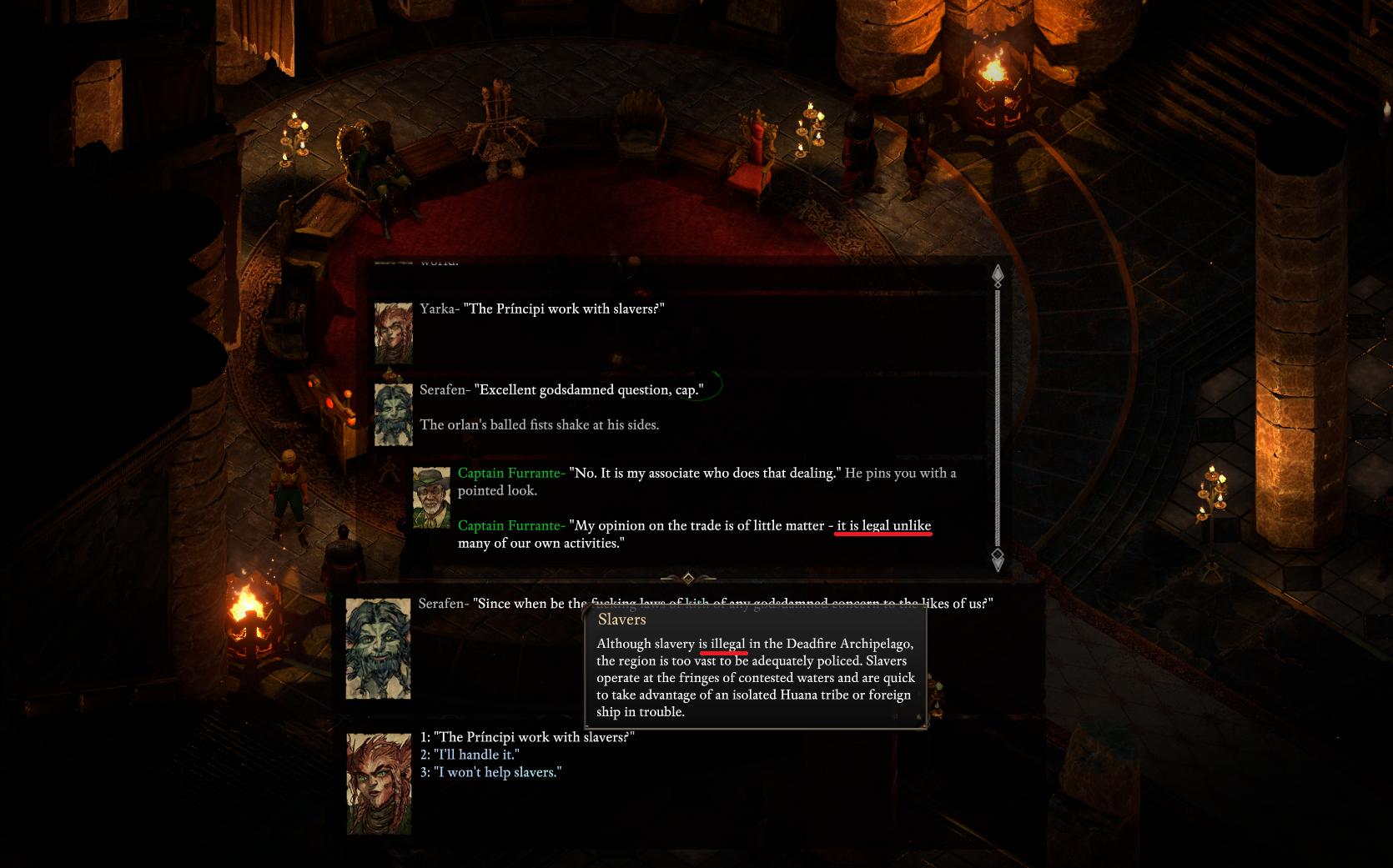