How to avoid the companion stat boost bug? 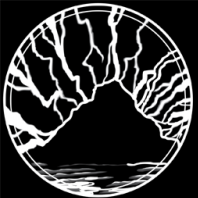 I'm starting over again since my party has been affected by the bug where loading saved games in various locations boosts up your stats to high levels (after restarting because of the other bug where equipping armor wrong causes a problem).

Does anyone know how to avoid this bug?  I don't want it to happen again.  Is the only way to avoid it to refrain from ever saving the game in major locations where you've recruited party members?  Secondly, some people have reported it has happened to their PC and I'm not sure how to avoid that one.