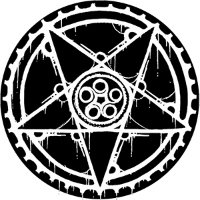 By BicycleOfDeath,
June 13, 2005 in Computer and Console