Not 100% sure how this happened, but the last thing that happened to the now-permanently-untargettable wurm was that he got hit by a mule kick. Something to do with the getting knocked into air bit? I dunno. Combat doesn't end no matter how far I get from it, either. I've tried hitting it with an AoE as well, but my wizard stops mid-cast (I assume that's a built-in safety feature to prevent you from wasting spells on empty air).

Picture shows the last time the wurm showed up in the combat log. 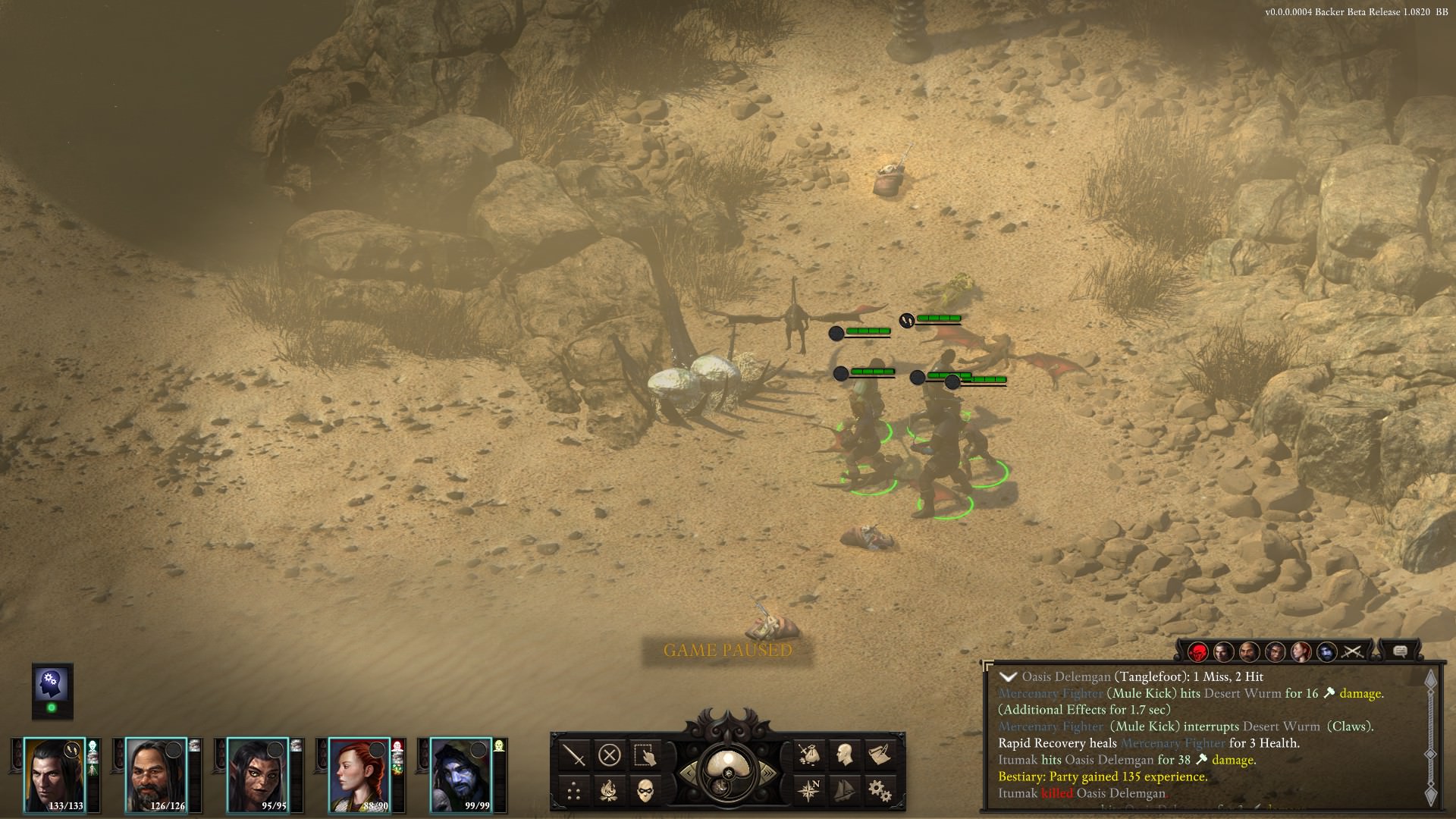 I then reloaded and got, uh... 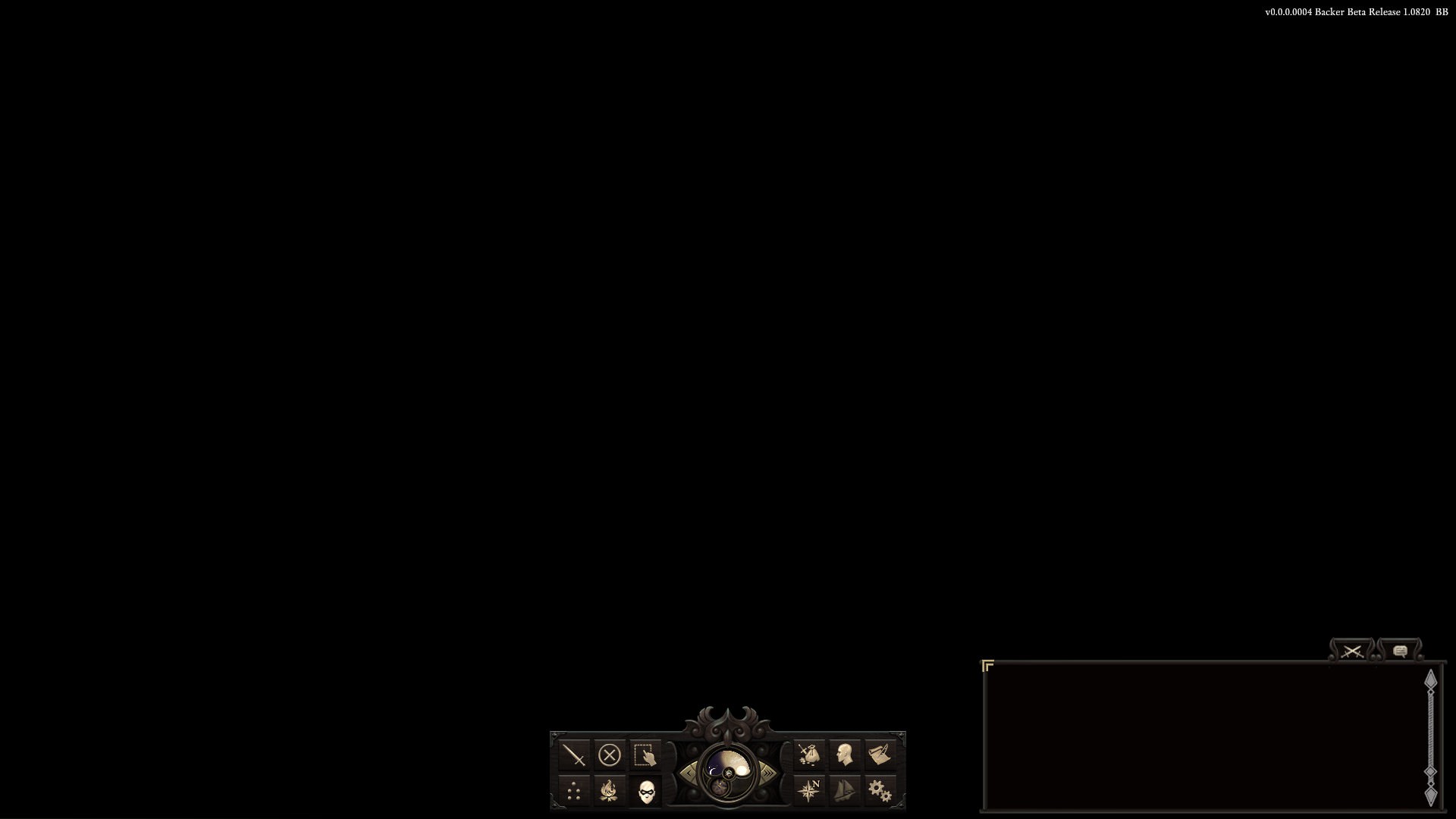 Reloaded it again and it worked. I'd upload the save, but I apparently don't have permission?

EDIT: I should add, the wurm did nothing after it became untargettable. Just hovered there, flapping, at about 40% HP.