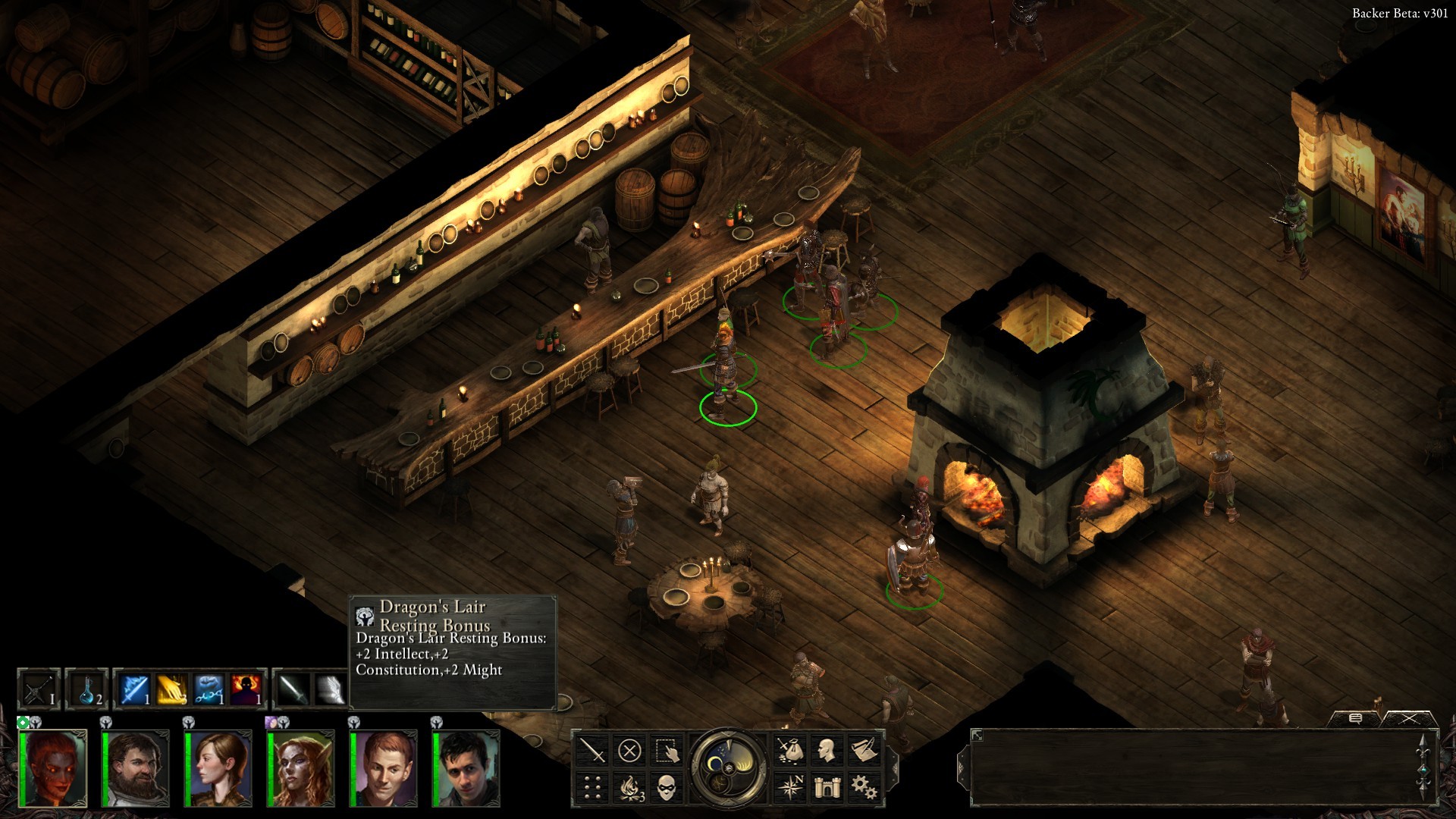 Dragon's Lair icon on its own 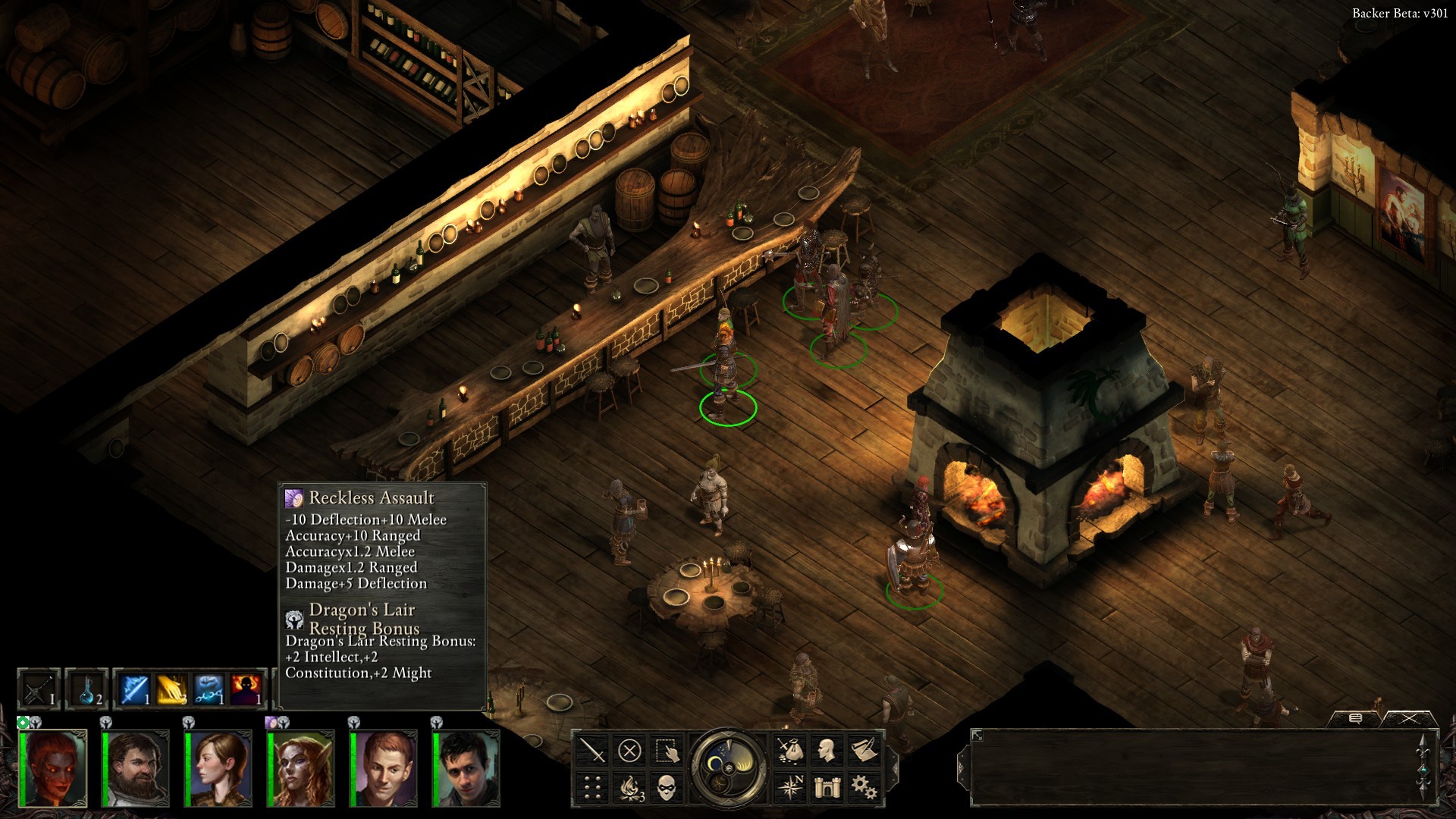 But when it's to the right of other icons, its mouse over info no longer gets displayed. 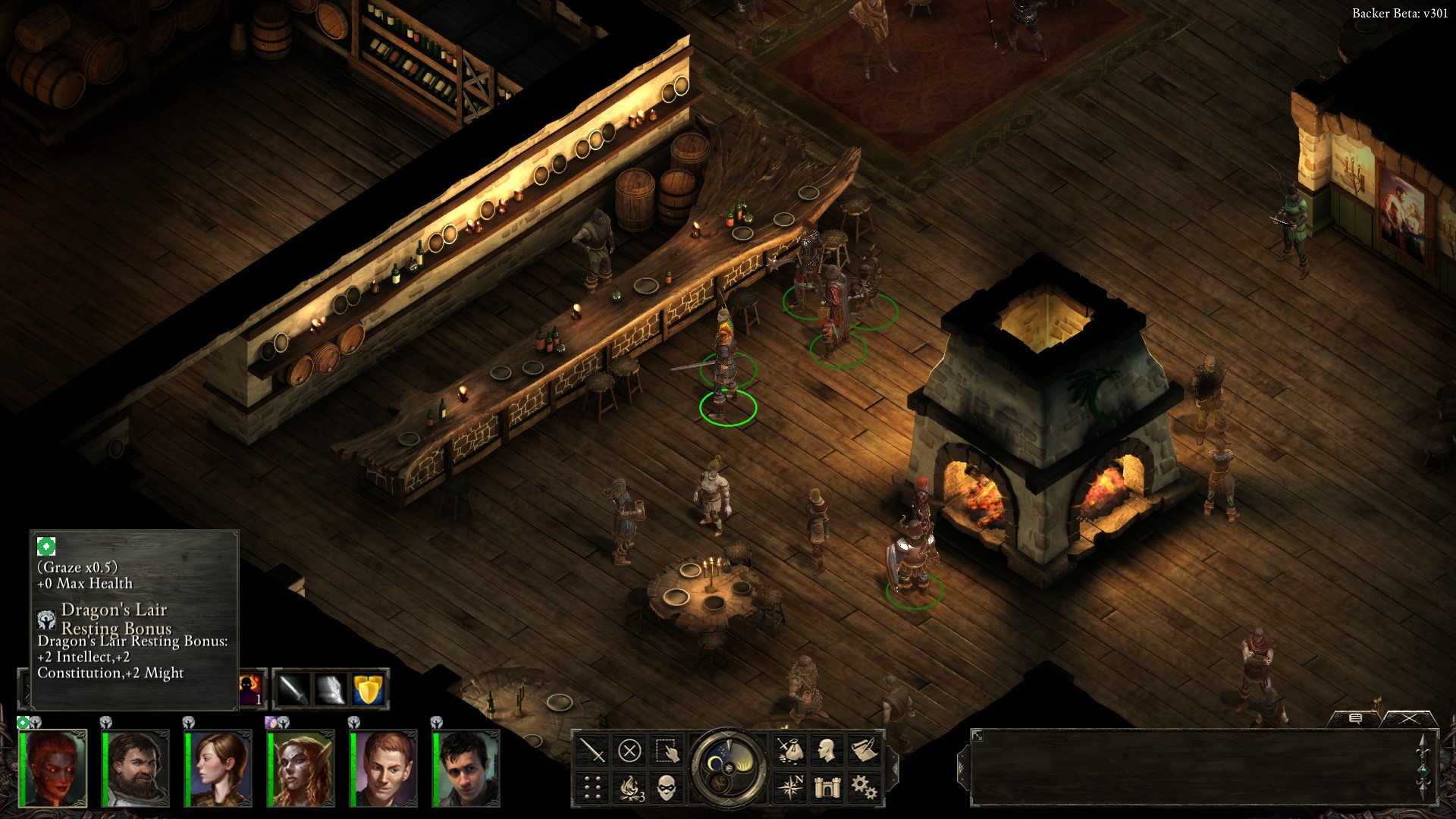 I have tested this on several maps, including Dyrford Crossing. The bug persists.

EDIT: Haha! I check again, it's not a bug. It's intentional. However, it fooled me. I'd much prefer that the icon I mouse over, gets displayed firt, above the other. I even missed that they were stacked, and thus the info for both icons was included.

Well, correction, please make sure that the icon you mouse over, gets displayed as a priority, instead of showing up below in a list of icons. Or, best of all, only show the icon that I mouse over, and not all of them in a stack.