Are the forum/game discussions occurring elsewhere? 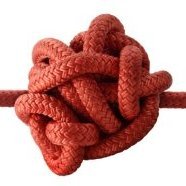 By Tencatta
December 16, 2020 in Obsidian General