From time to time Amira's wing stops working. The attack animation goes on without problem, "projectile" launches but it never reaches the enemy. In combat log there is no entry for those attacks at all, as if Aloth did nothing that whole time (unless he casts spell, then corresponding entry appears in log). Bug occurs randomly, after some period of time (or after some action performed) it fixes itself. It appears that it fixes after you board your ship and land somewhere (but simply leaving and re-entering location won't help, neither will switching location, because on screenshot you can see that bug is  still there despite it first (not the very first time, it happened to me on 2 walkthroughs, this being the second) showed up on the upper level of the location Poko Kohara)

Also on second screenshot in combat log you may see my rogue hitting Desert Imp twice with 1 attack using Scordeo's Reward, and damage dealt differs between those 2 hits. The second issue occured  after i switched weapon (not set of weapon but replaced 1 pistol with another) from Eccea's Arcane pistol to Scordeo's reward. 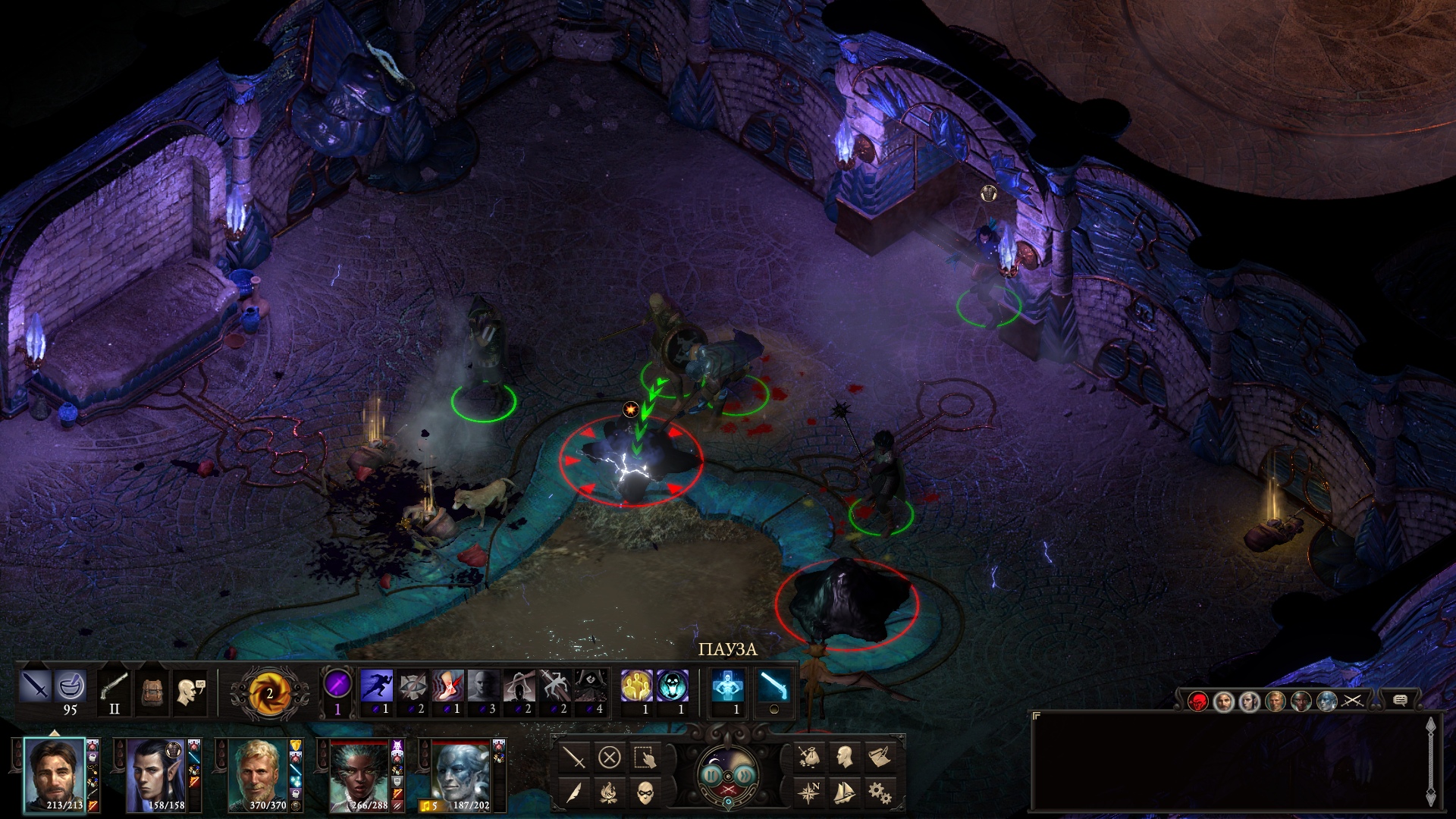 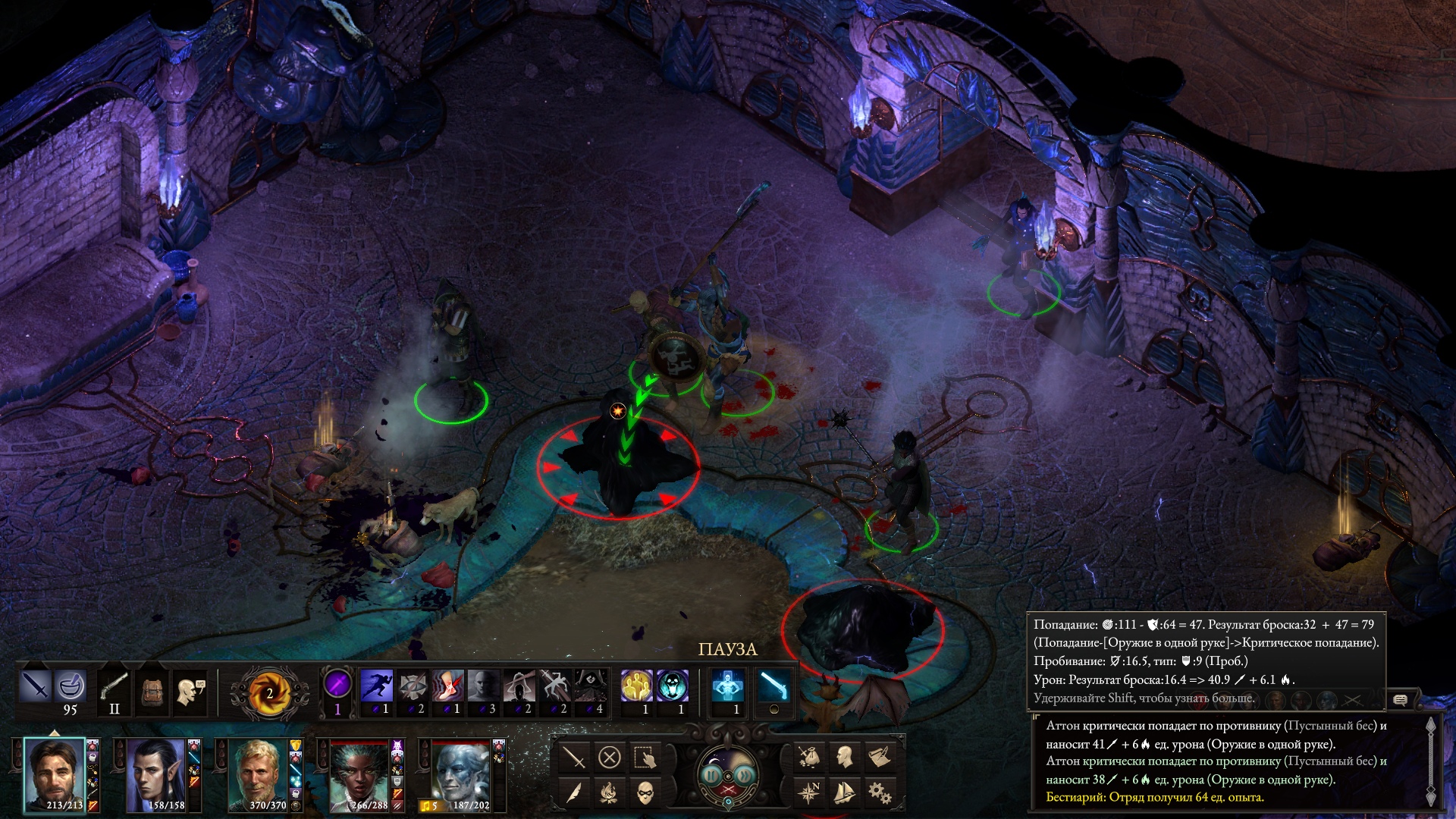