There are a ton of improvements, bugfixes, and new content coming your way soon. I wanted to take a moment to talk about a small but important change coming to the store soon. 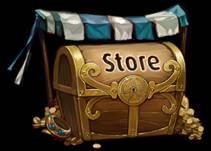 We got a number of requests to be able to buy bulk chests more easily, so in the near future we're removing the intermediate step of buying gold first. Moving forward, Treasure Chests will be available at the following rates:

So if you have been accumulating horde of gold to go on a chest spree, I'd suggest you not wait much longer before spending that gold!

That all being said, the phone version is coming together amazingly! I've been playtesting the heck out of Deck 4, and I have to say that role powers are super critical against Heroic and Legendary difficulties! 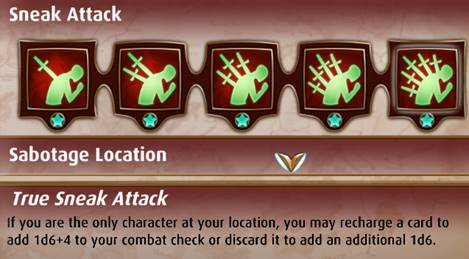