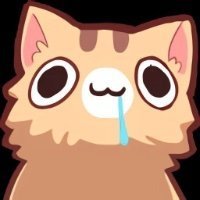 By stephrogers9205,
February 25 in Grounded: Feedback and Suggestions