How do Proficiencies Tooltips work? 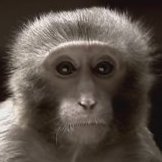