A COOL suggestion for Grounded : Taming : 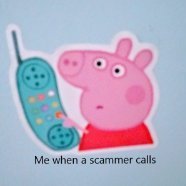