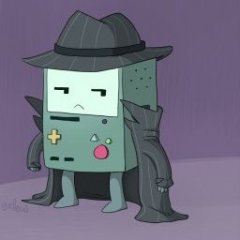 By Jawgo,
September 6, 2019 in Pillars of Eternity II: Deadfire General Discussion (NO SPOILERS)