If @Aarik D actually was referring to the floating red damage/green healing numbers and notifications on status effects kicking in/wearing off (such as "Immobilized", "Immune", "Interrupt" etc) when confirming(?) that Expert Mode would also hide said on-screen feedback (during the Drowned Barrows sneak peek stream two weeks ago: twitch.tv/videos/254486517?t=00h48m10s).

If this was the case - it doesn't work. 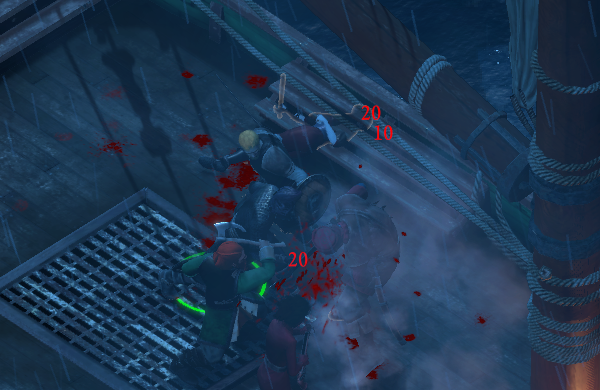 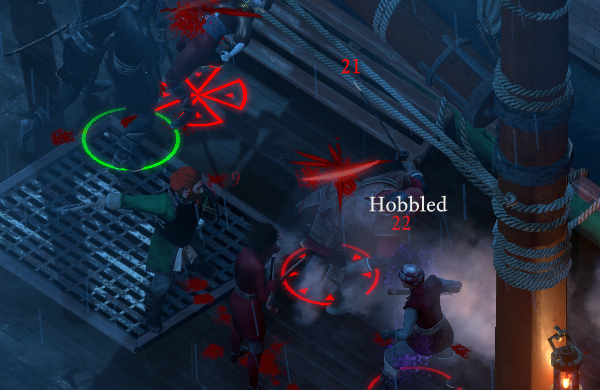 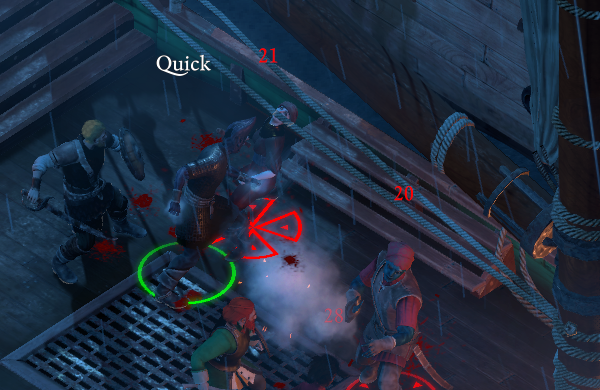 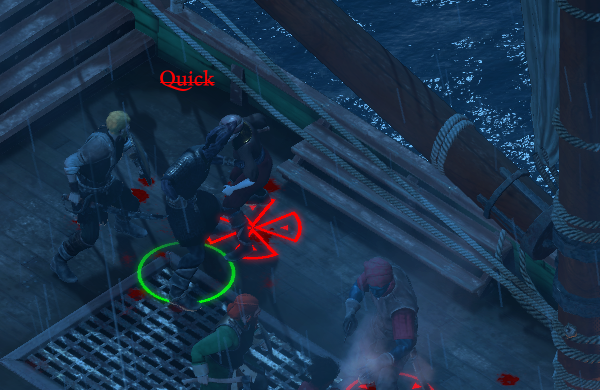 In case this was a misunderstanding - I guess you could consider this another request for the corresponding on/off toggle then.

Surely I'm not the only one who's bothered by all those numbers and Immune's, Immobilized's, Interrupt's, and whatnot firing off during combat, often at the same time and unnecessarily obscuring the battlefield in the process.
Again, the very same feedback on damage output or status effects kicking in/wearing off is displayed in the combat log as well, so I'd really appreciate the option for less redundancy when it comes to communicating that information to the player. One source is usually enough (for me personally anyway).
Wouldn't it be great if we could enjoy and appreciate the VFX, animations and environments during combat without getting numbers and notifications thrown in our face?