I have some ideas for a grounded update. 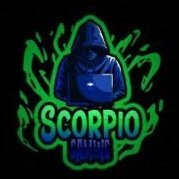