Talents build for Devil of Caroc? 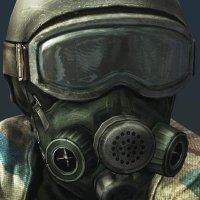