It appears 1.2007 broke one of our long-time mainstays for priests, perhaps as retribution for the time it was a nuke.

The Priest level 2 spell "Iconic Projection" no longer does anything, it doesn't heal, it doesn't do damage, in fact, it doesn't even spawn a projectile anymore, graphical or mechanical.

This bug is quite bizarre, might I add, because the spell was working absolutely fine on the beta patch.

These screenies should help illustrate the issue. 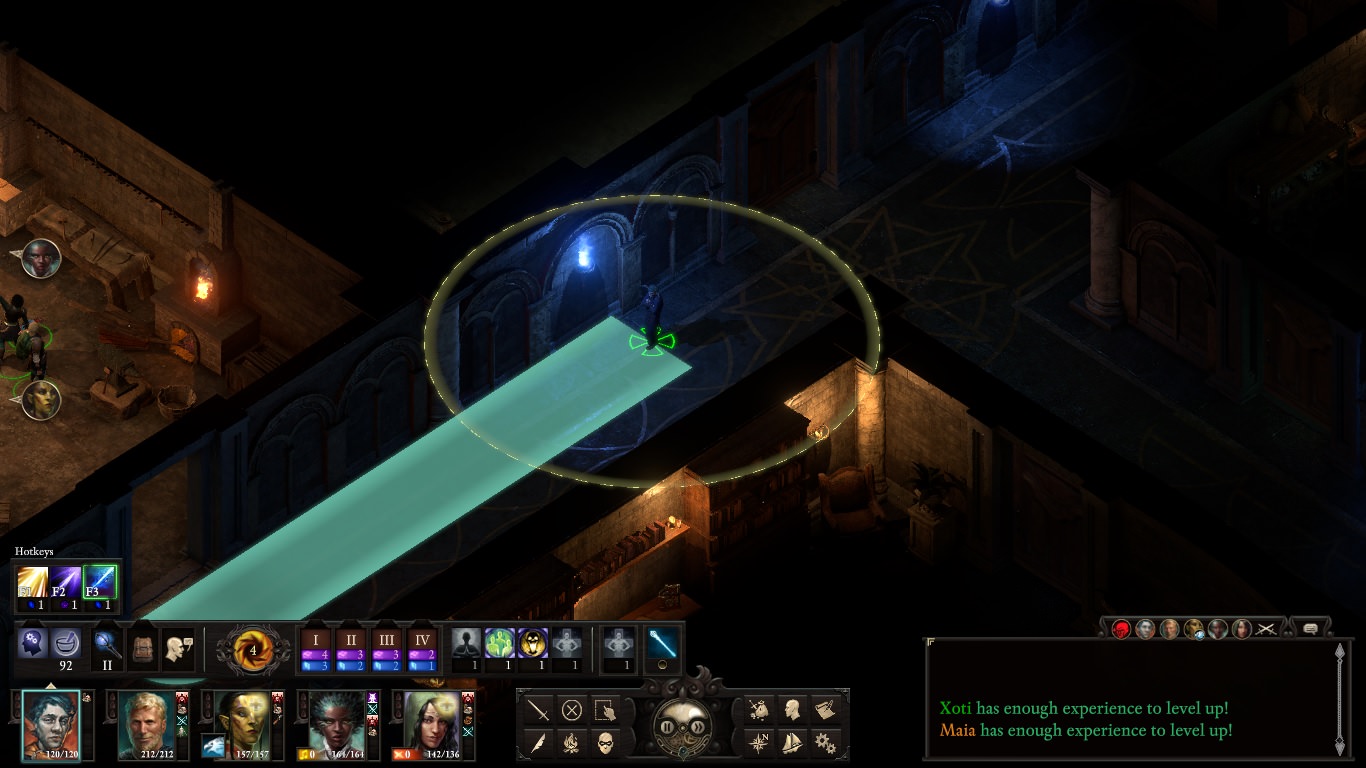 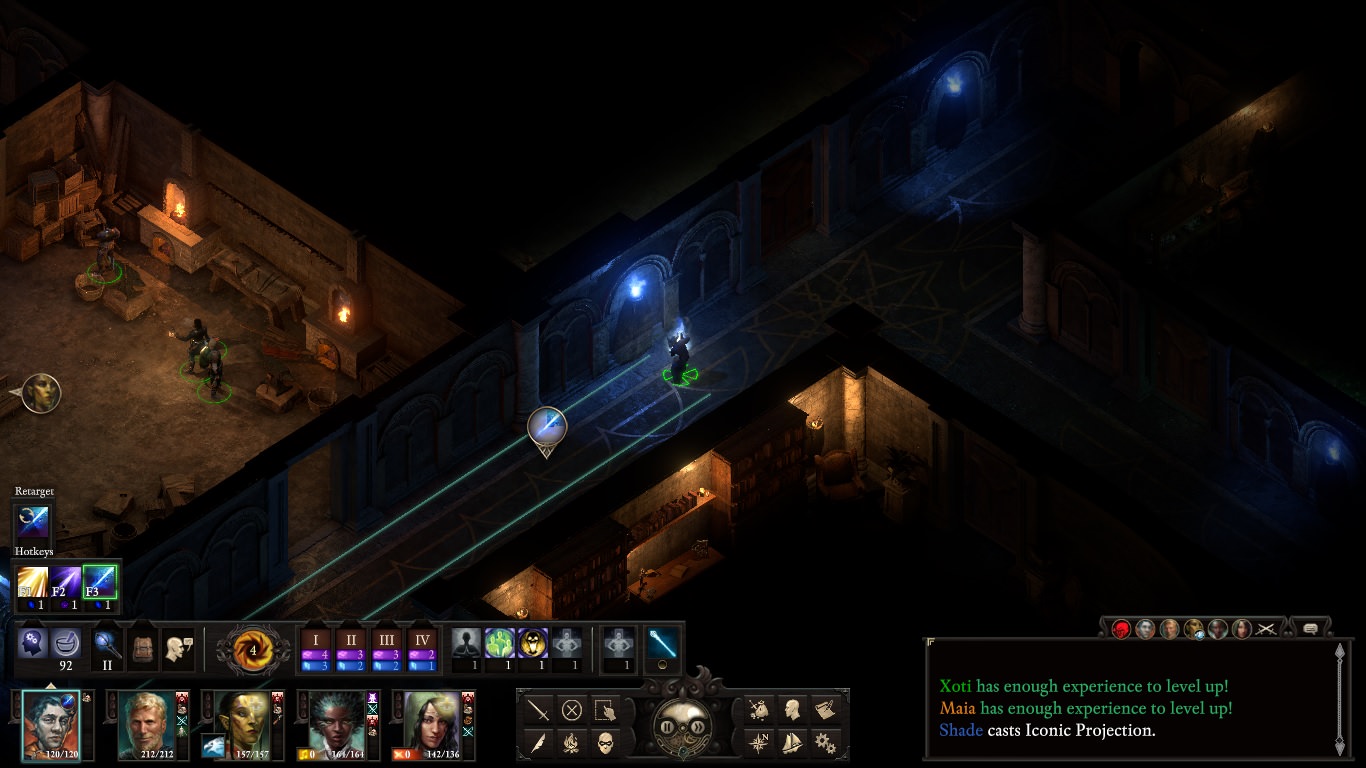 -Casting, here's where the problems begins, since a projectile should have been spawned by now 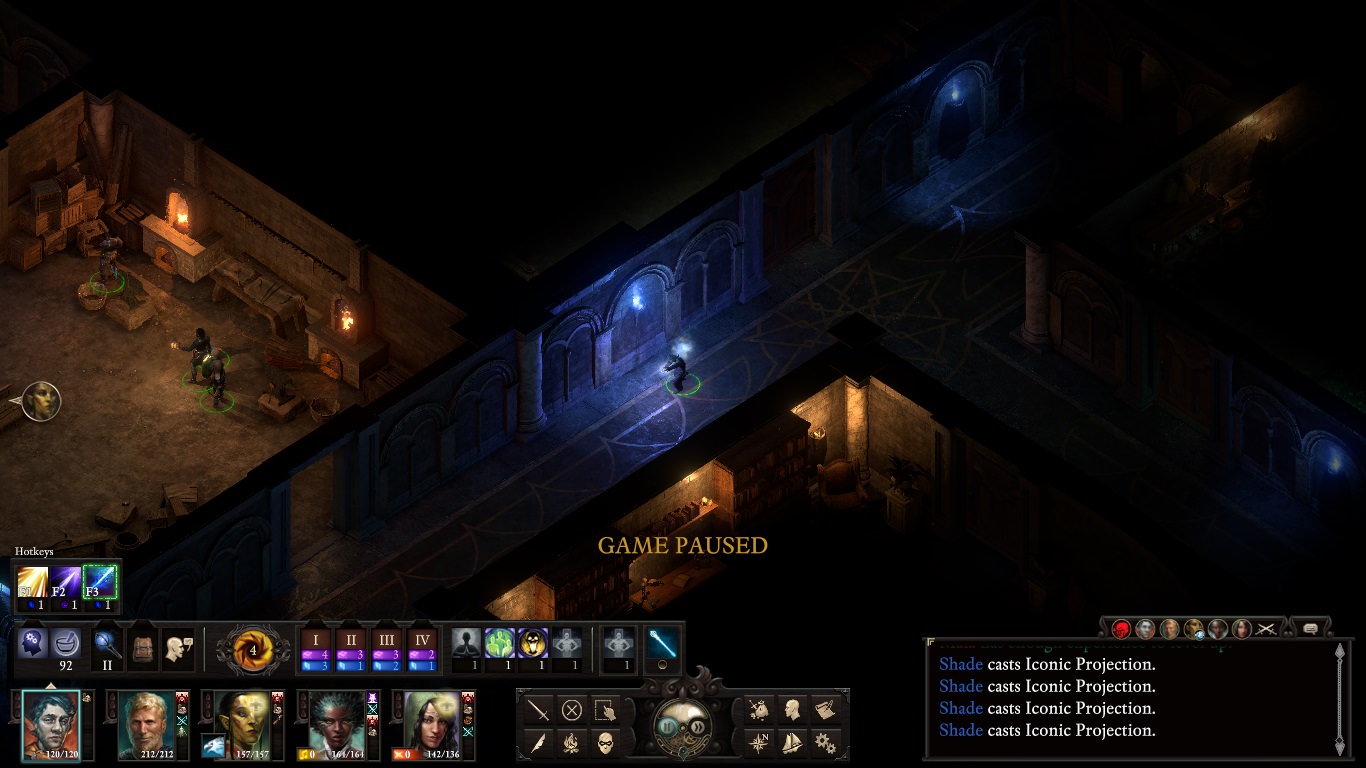 -Instead of hadoukening a bright blue glob of divine phlegm as a projectile my cast just... fizzles? What?

And before anyone waves around the "just a graphical glitch" card, I've tested it on some live enemies too, because I'm nothing if not thorough. 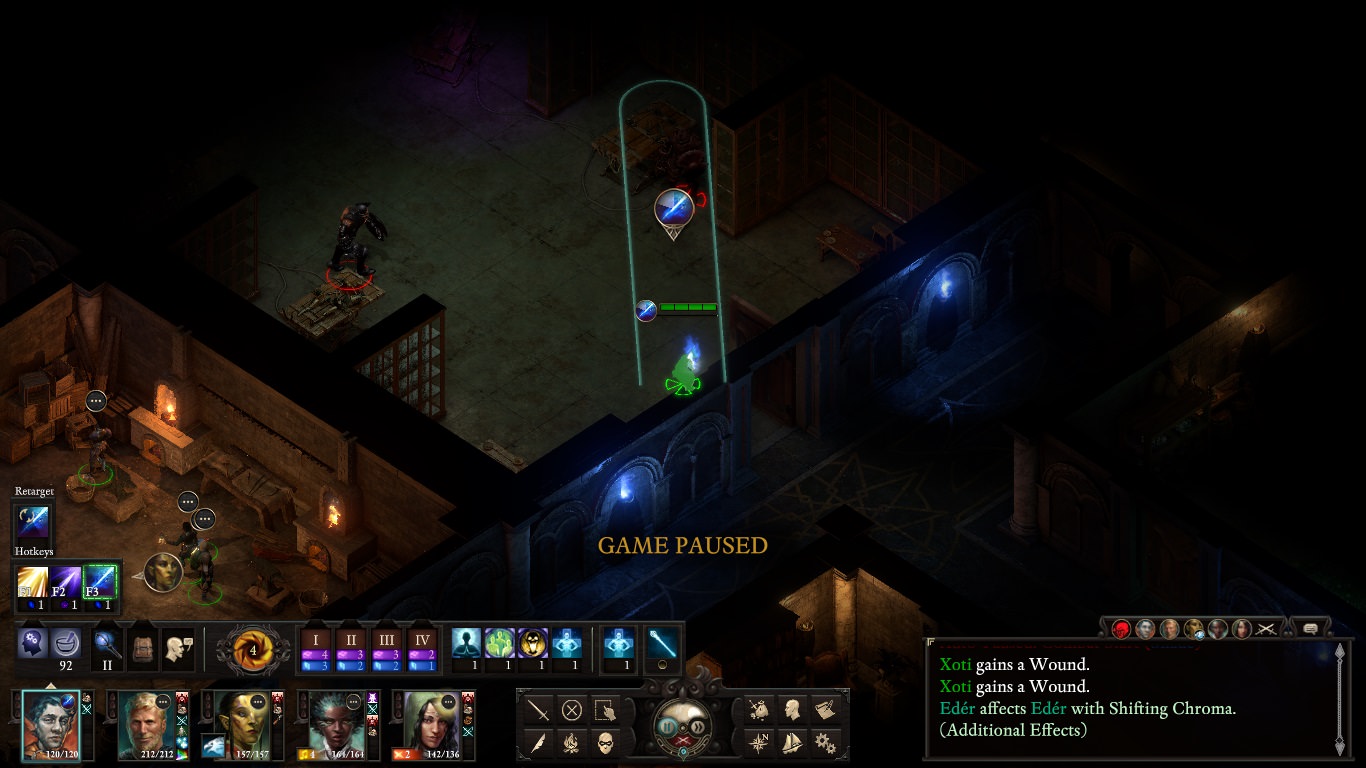 -"Earthlings, lend me your strength, clap your hands if you believe, moisturise me, yadda yadda so I can dump this log" 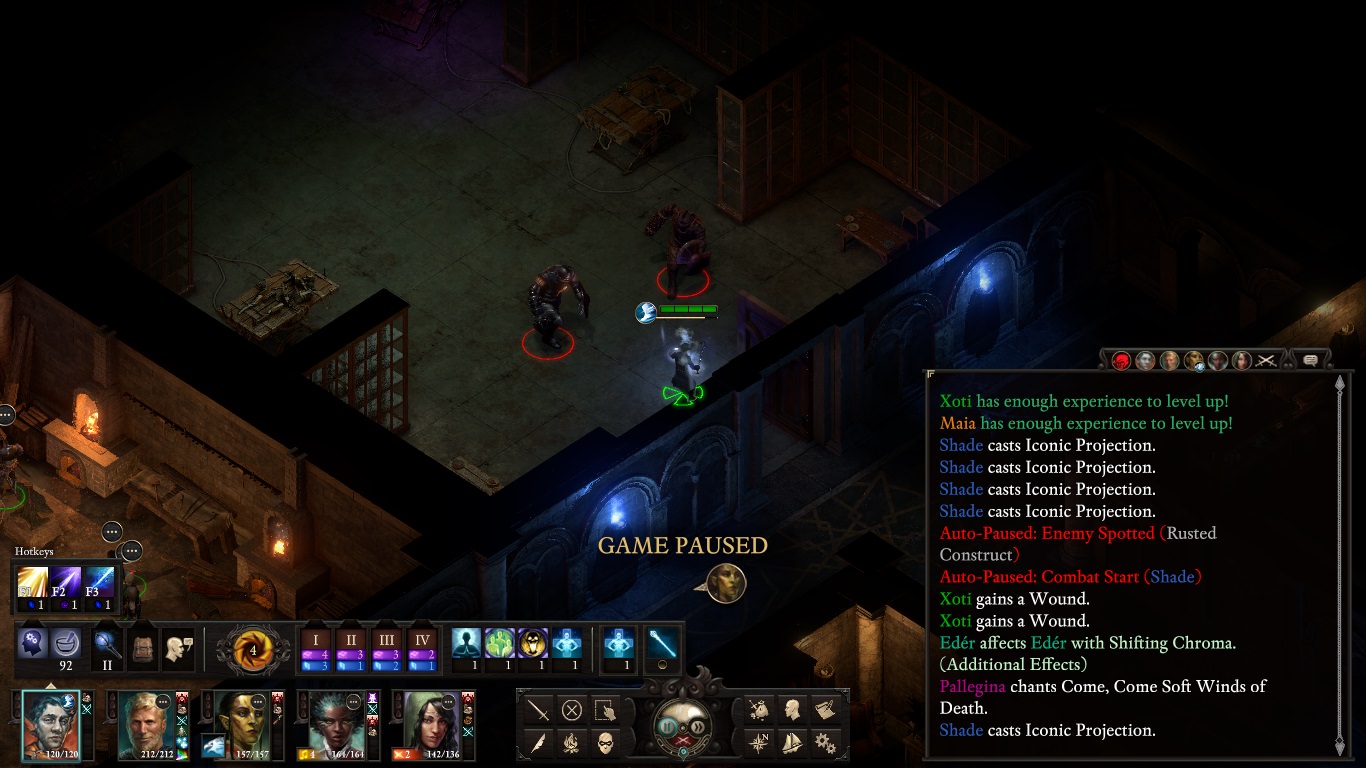 -As you can see, nothing ever came out of this attempt at casting it, showing it was not just a graphical display glitch.

This was tested on the live 1.2 patch, with and without mods, verifying the game installation showed no issues and my bandwidth data cap does not afford me the privilege of downloading and reinstalling the game the third time this week.

Similar issues have been popping up with "progressing AoE" effects such as "Soul Shock" here in the forums, perhaps they are related?