What would be a good build for The Ultimate Challenge? 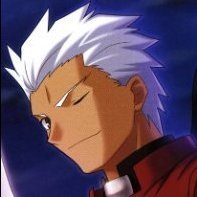