Hi, Obsidian! What about ideas from your fans? 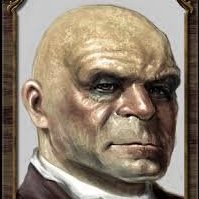 By idzuev,
August 26, 2019 in The Outer Worlds: General Discussion (NO SPOILERS)