Another CYOA Scripted Interaction-related issue, like the one previously reported here.

Don't know exactly what triggered that behavior, but prior to this I had: 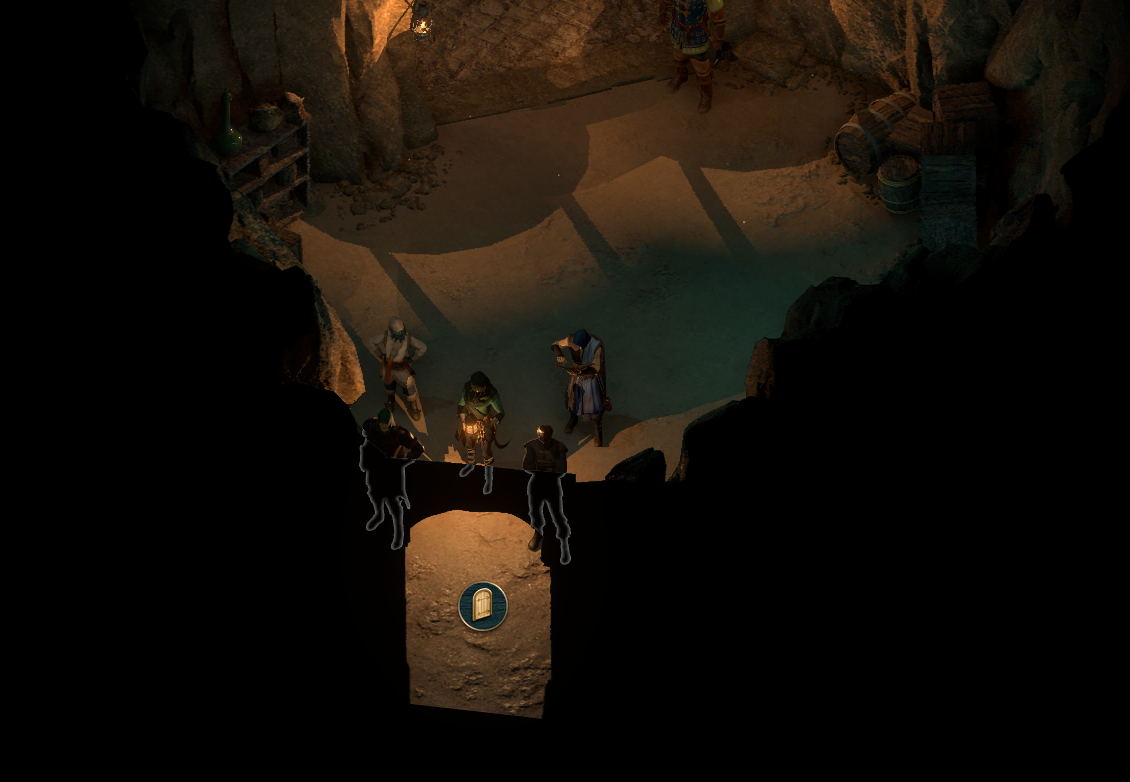 Going through the merchant stall's curtain and continuing on: 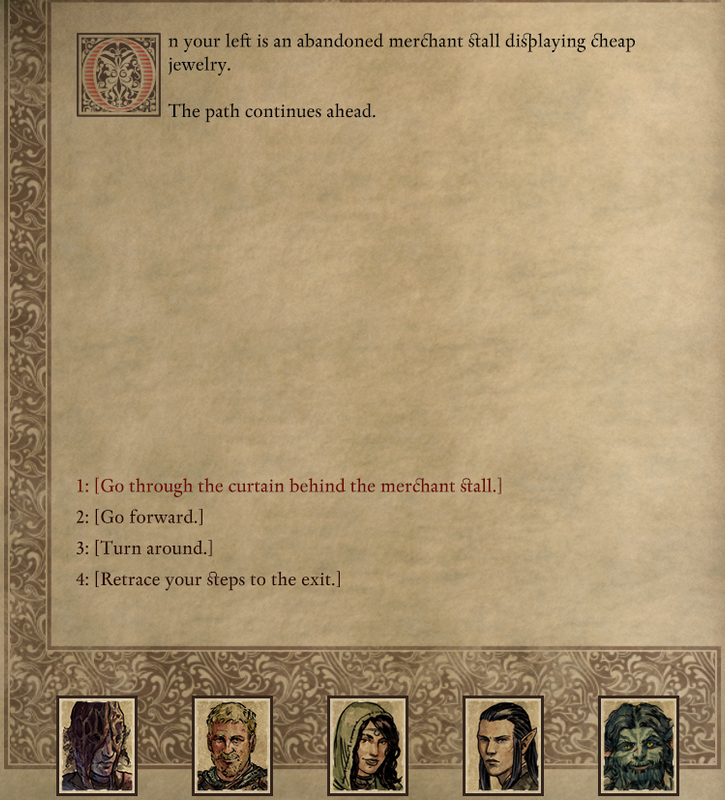 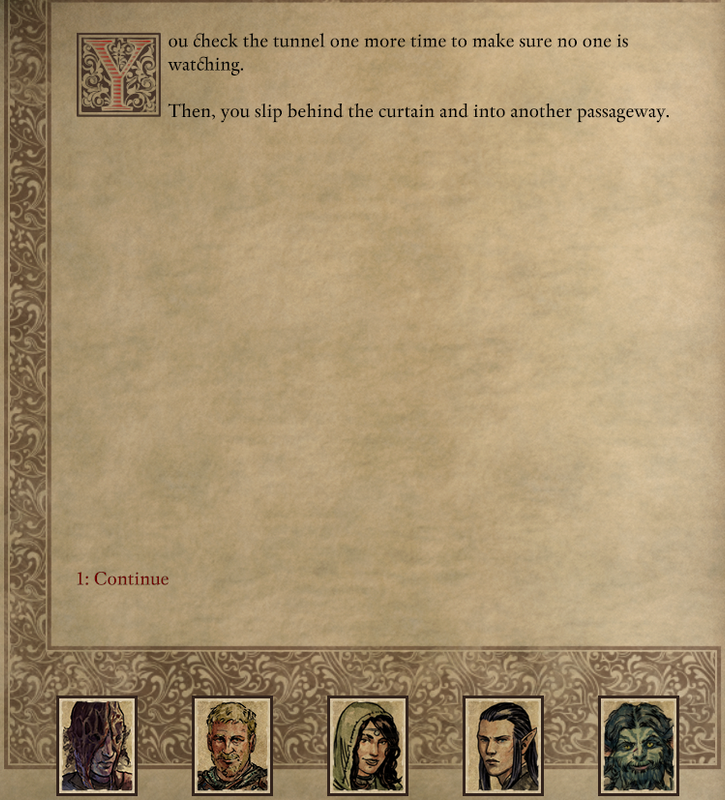 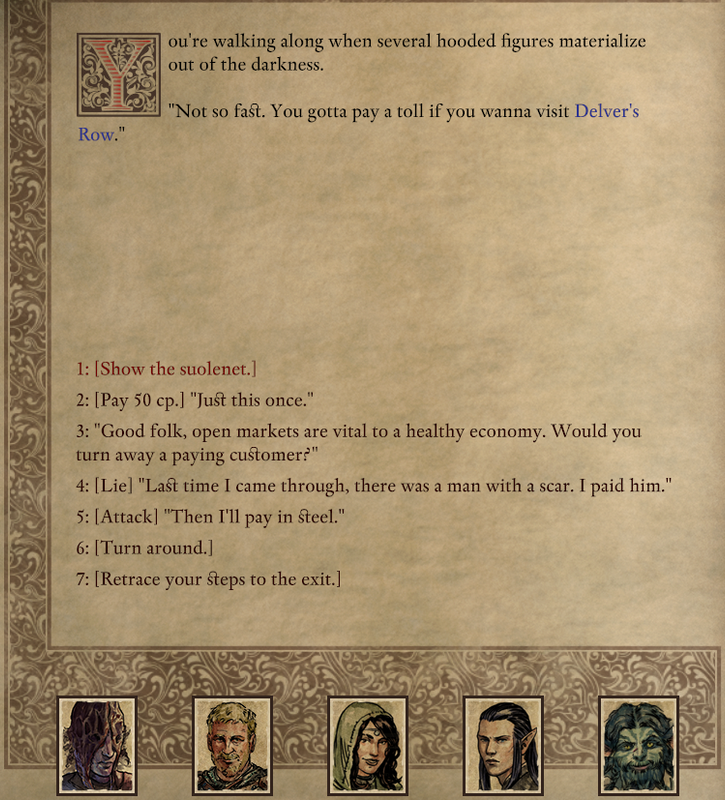 But instead of transitioning to Delver's Row it puts you back to where you started from, in this case Dereo's Lair: 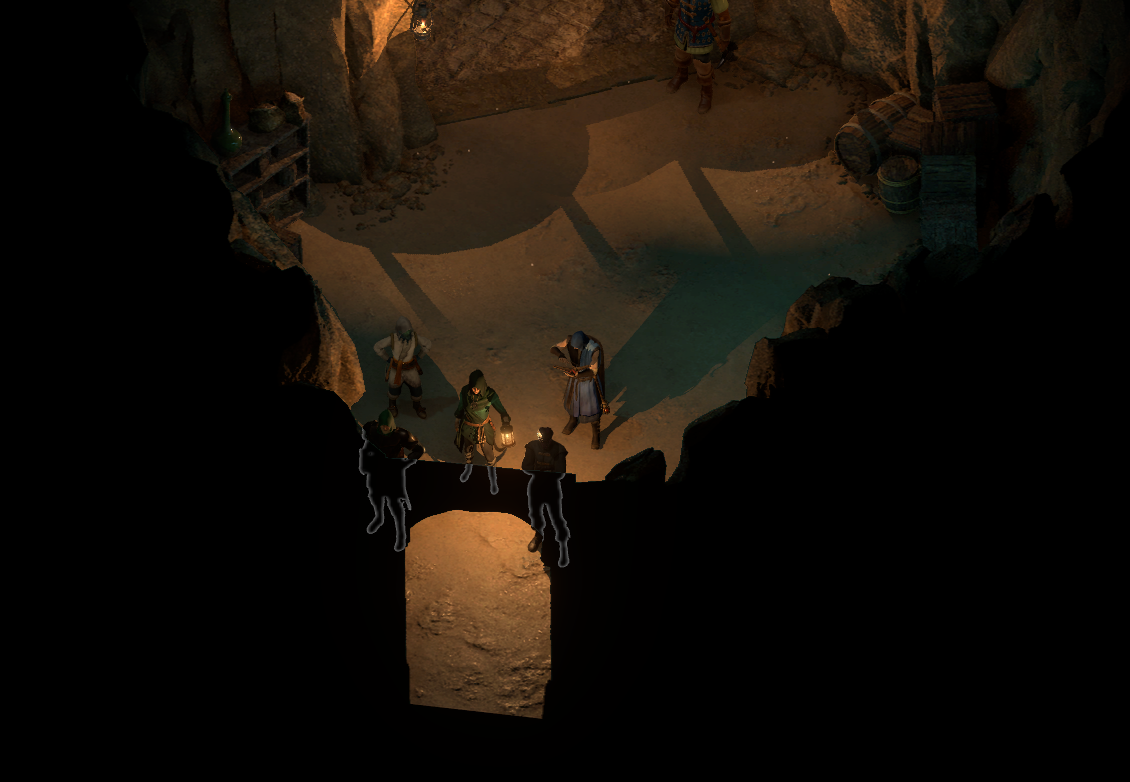 Doesn't matter if you start from The Gullet's entry point to the Narrows and the Narrows CYOA scripted interaction either.
Once you use the suolenet to get to Delver's Row it will loop and put you back outside of the entrance to the Narrows again. 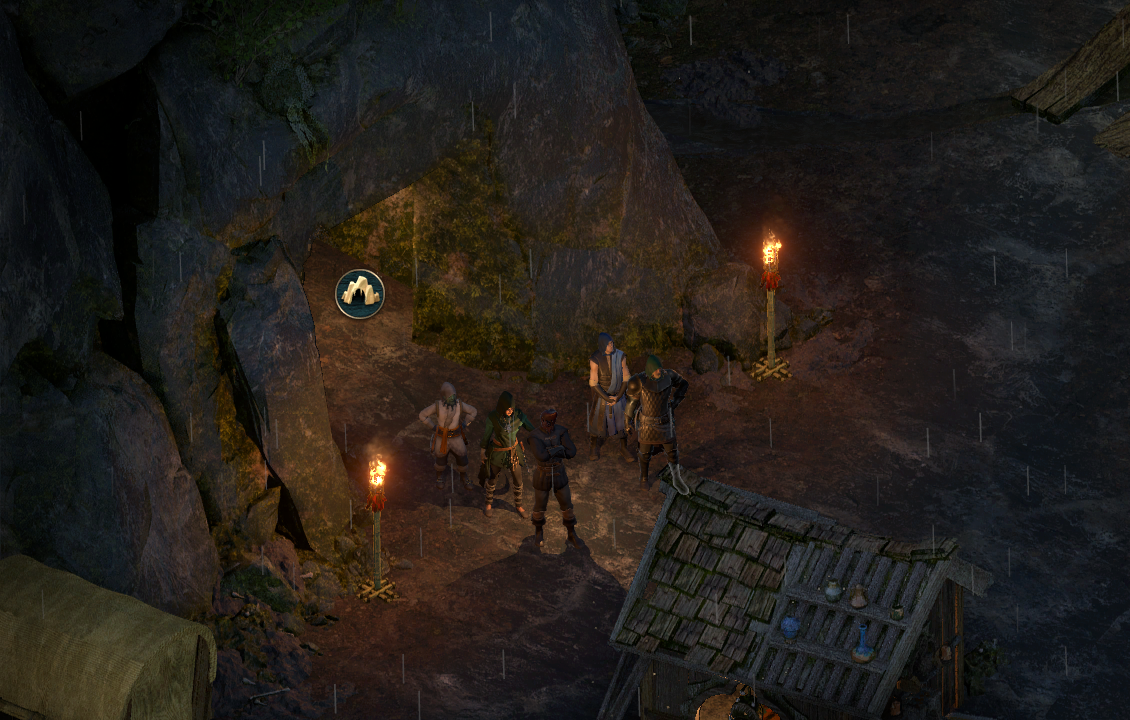