Companion Romances (with other NPCs)? [Spoilers] 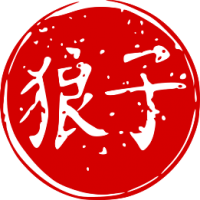 By Jackalgirl,
December 24, 2019 in The Outer Worlds: Stories (Spoiler Warning!)