Anyone know what happened to "Delfosse"? (IE Mod creator.) 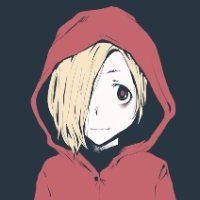 By Some_Punk,
February 10, 2021 in Pillars of Eternity: Modding (Spoiler Warning!)