I did not have Aloth with me in my party at the end of Act II. Eventually, I went to the keep, and I chatted with Aloth (while still outside of my party). There, he triggered his confession speech, whereby I told him to leave and that if I saw him again, I'd kill him. But he didn't leave, he just hung around in my keep, being interactable and speaking with me as if nothing had happened.

I figured I would leave the keep to see if he would leave then. I left, stopped playing, and then came back. He's still there. My selection of telling him to get lost was logged in my journal, but he's just not leaving. 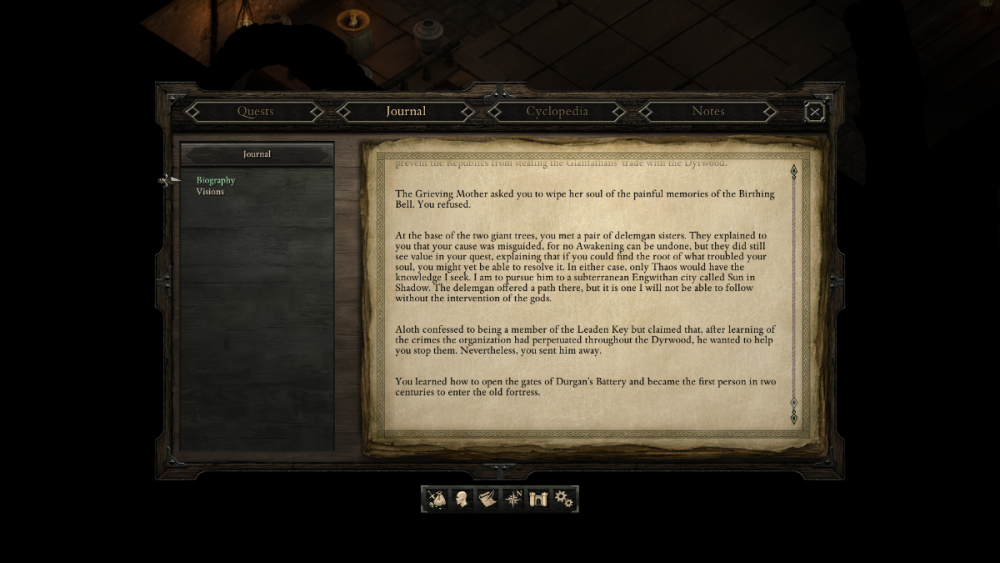 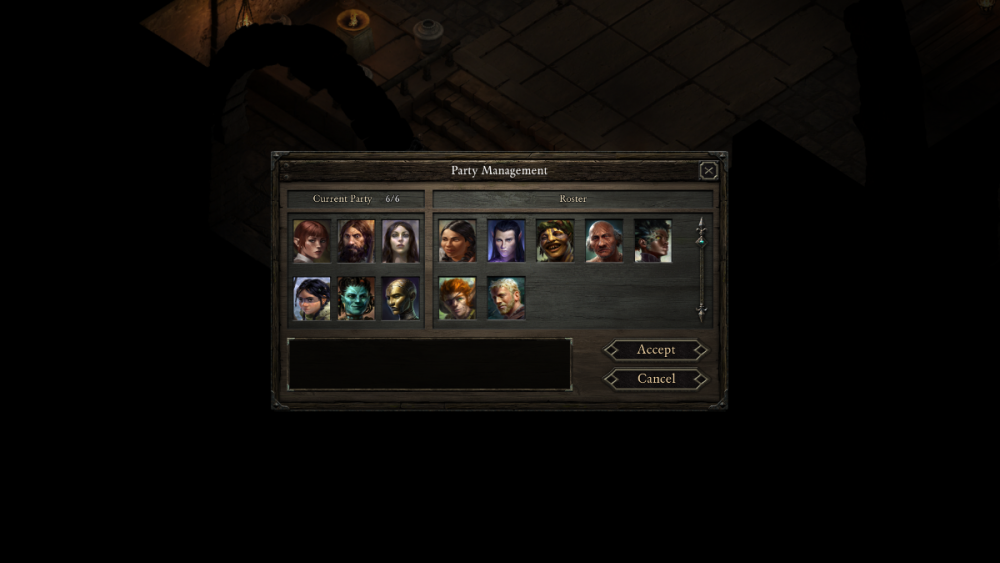