Can't figure out anything else I can do to try to unstuck. Can you help me?

Edit: Was to hyped on playing, so I forfeited the campaign and started over. Really enjoy the game! 1st bug that was interrupting the game for me. 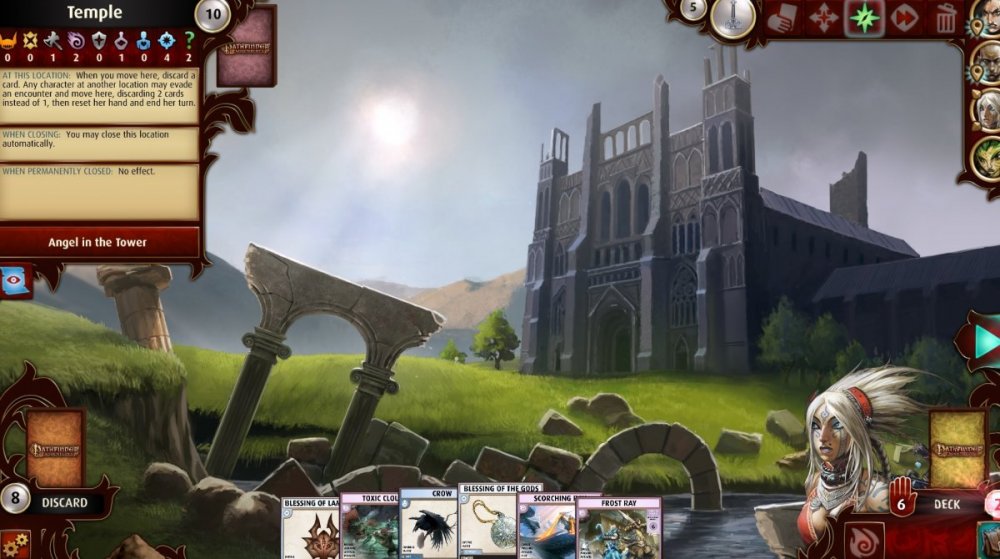