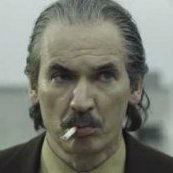 US attacks on Syria