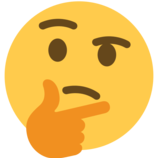 So, I need a new graphic card