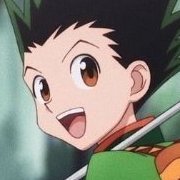 By THE AGNOSTOS
May 1, 2022 in Grounded: Feedback & Suggestions