Suggestion: Controls could be streamlined/more intuitive for KBM players. 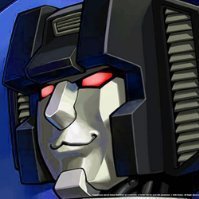 By Tsunderecracker,
August 2 in Grounded: Feedback and Suggestions