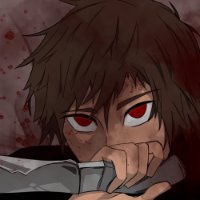 By JimmyCasket,
November 1, 2020 in Public Test Bugs and Support