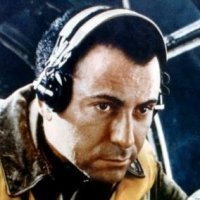 Acina's Tricorn - does the ACC boost work with spells?