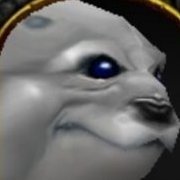 By StupidSeal,
September 12 in Computer and Console