Stories of your play through please 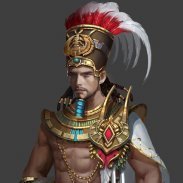