Game stuck after arriving in Byzantium - no way to complete quests 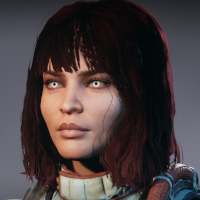