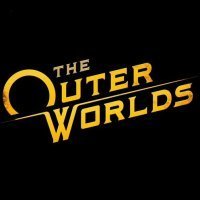 By the_ragnarokkr,
September 29, 2019 in The Outer Worlds: General Discussion (NO SPOILERS)